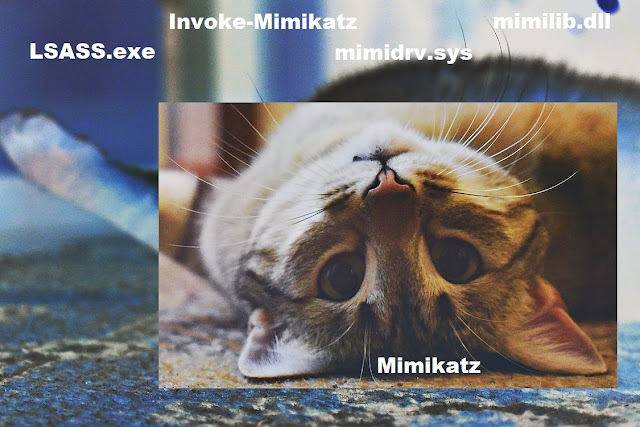 This is a short blog analyzing some artifacts left over by a Mimikatz operator's campaign.

While doing to some internet dumpster-diving (as I like to call it) I came across an open directory belonging to a threat actor's Mimikatz staging server (see Figure 1). The threat actor's server was hosted on DigitalOcean AS14061 (165[.]232[.]*.*) and a takedown request was submitted by myself to the DigitalOcean Abuse team.

The files on the server were not that interesting, most of it was default Mimikatz components from the GitHub and other resources online. The files are available on VirusTotal too if needed.

The reputation of the staging IPv4 address was clean (zero detections) across OSINT sources at the time of writing. This includes AbuseIPDB, VirusTotal, GreyNoise, and spam blocklists, among others. Therefore, it's likely this is a new campaign.

Pulling on the threads

Interestingly, the staging server (where they hosted the payloads) also contained a list of 78 files, at the time of writing, with the following naming convention: “<IPv4 address>_<date>_<time>.creds” (see Figure 2). Most of this blog will focus on analyzing this victim data to try to understand the scope of the campaign and learn more about the threat actor. 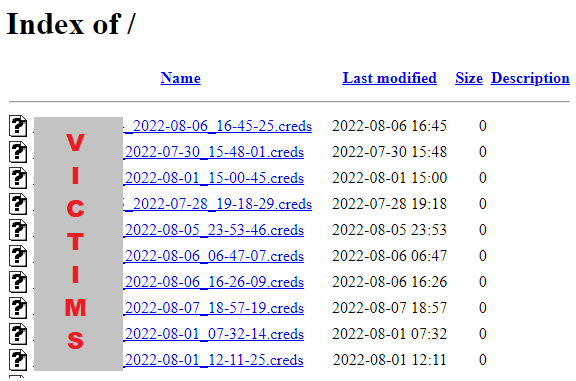 Figure 2: Empty ".creds" files on the opendir DigitalOcean host
By extracting and analyzing the data from the file names of the 78 ".creds" files it was possible to create a clearer picture and pattern of activity by this threat actor. The key findings were as follows: 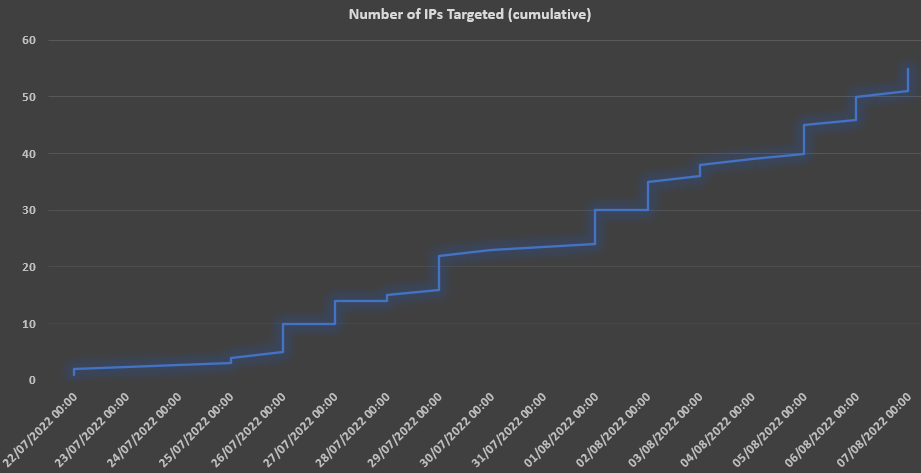 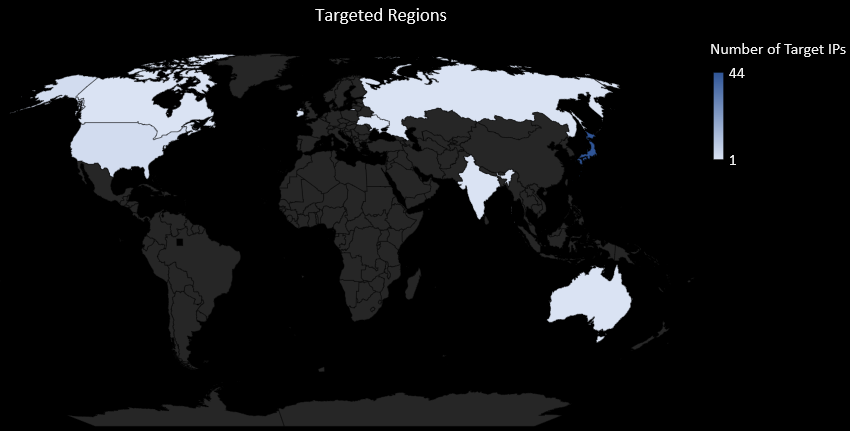 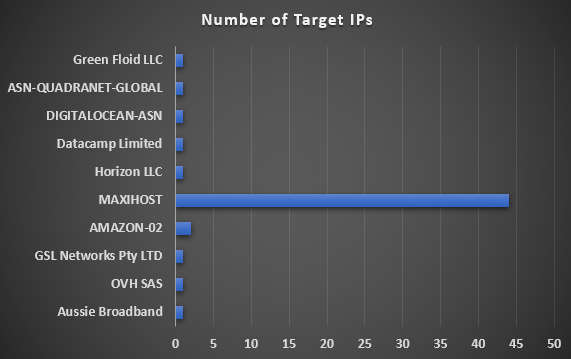 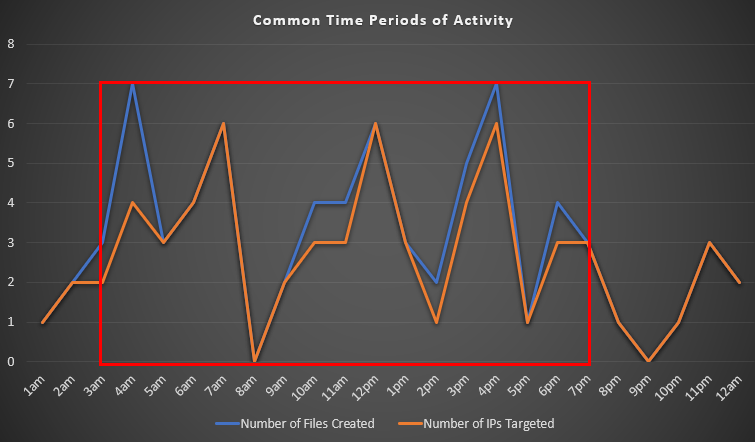