Showing posts from November, 2022
Show All 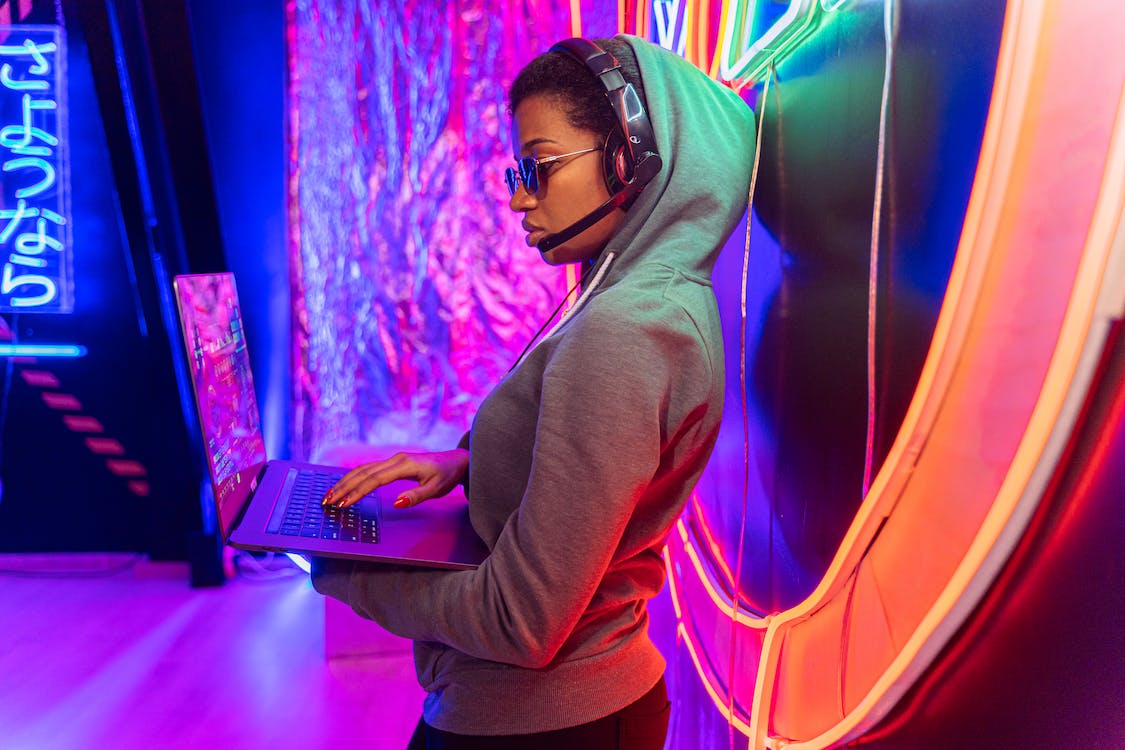 Cyber threat intelligence largely involves the tracking and studying of the adversaries outside of your network. Gaining counterintelligence about your adversaries' capabilities and weaponry is one of the final building blocks for managing a strong cyber defense.  In the pursuit of performing this duty, I have been studying how to discover adversary infrastructure on the internet. One good way of doing this has been via leveraging the scan data available through the popular Shodan search engine. If you've not used it before, Shodan periodically scans the entire internet and makes it available for users to query through. It is often used to monitor networks, look for vulnerabilities, and ensure the security of an organization's perimeter.  But we can also use Shodan for tracking the adversaries. Through the process of fingerprinting - that is to identify unique attributes of IPs on the internet - we can find command and control (C2) servers and login panels belonging to cy
Read more In February 2022, following the Russian invasion of Ukraine, the operators of Conti ransomware announced their support of the Russian government. They shortly walked back their support, seemingly after rifts by members of the group. Not long after that, hundreds of thousands of messages from internal chat logs were shared publicly by two accounts on Twitter called @ContiLeaks and @TrickLeaks. This treasure trove of information revealed a wealth of insights about the inner workings of a sophisticated Russian cybercrime business linked to the Conti and Ryuk ransomware campaigns and Trickbot malware botnet , which are tracked as Wizard Spider (by CrowdStrike ), DEV-0193 (by Microsoft ), GOLD ULRICK (by Secureworks ), and  Ryuk as FIN12 (by  Mandiant ) . Following the fallout of the internal chat leaks, the Conti ransomware group carried on, seemingly business as usual. In April 2022, the Government of Costa Rica had to declare a state of emergency following a sprawling Conti ransomwar
Read more
More posts