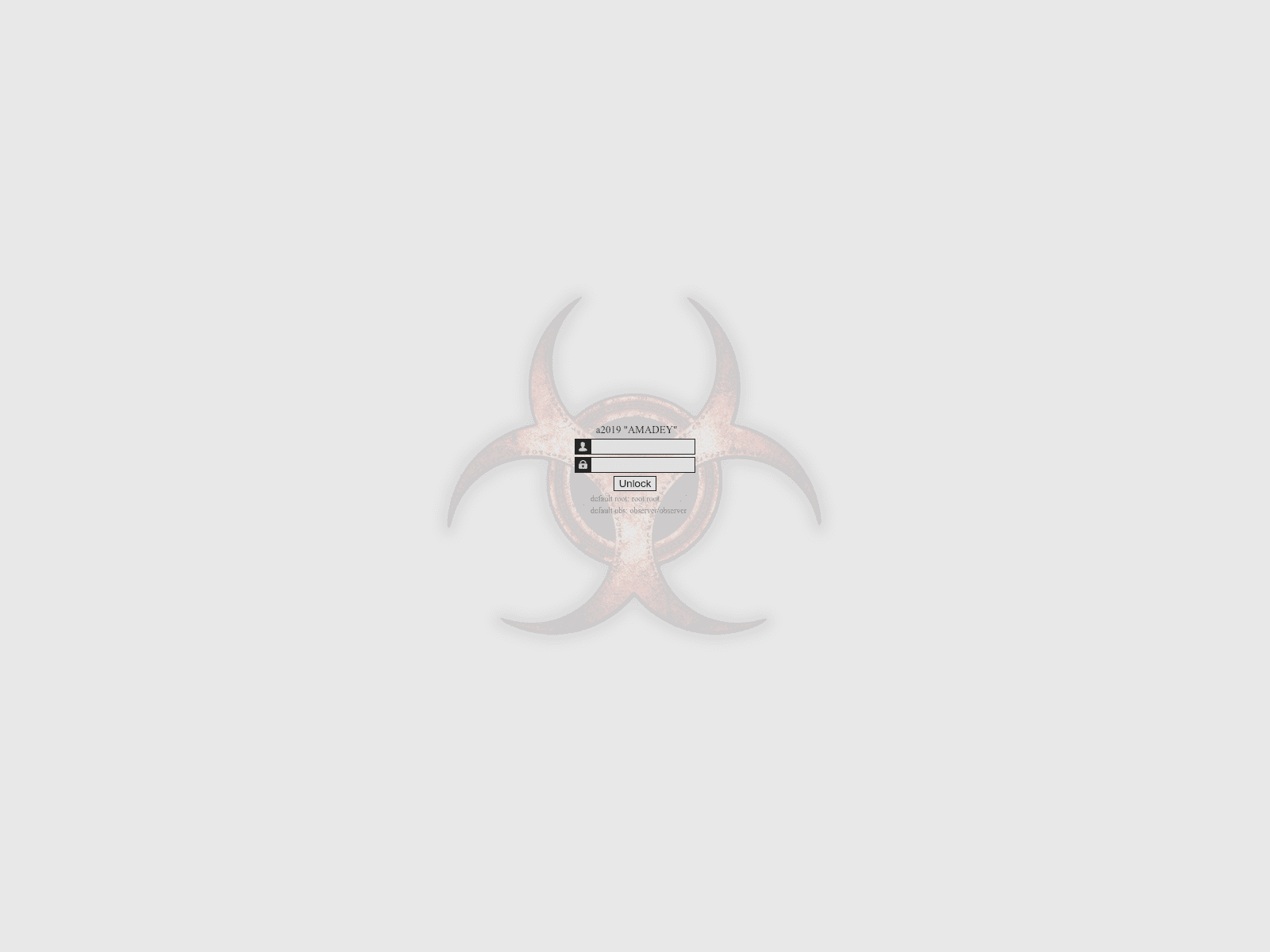 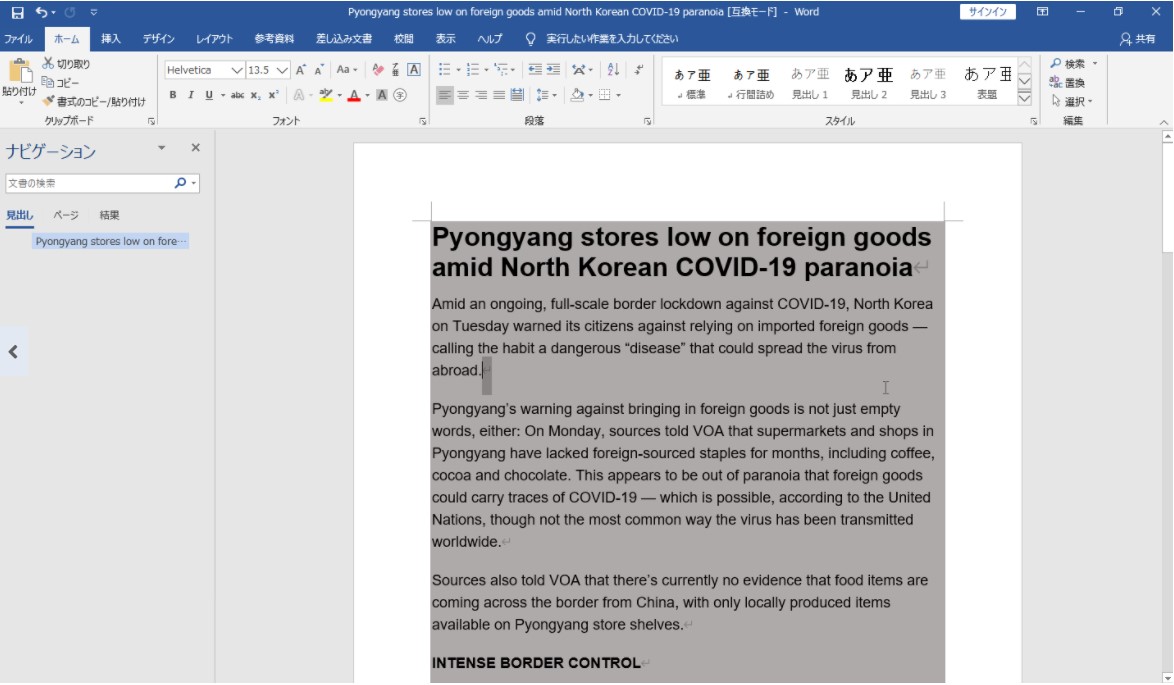 Analysis of the Word documents revealed that a VBA macro is used to drop a secondary payload and connects the infected device to the adversary’s command and control (C&C) server. The malware used in this attack is detected as the Amadey Trojan, a commodity tool used for credential harvesting and remote control by threat actors of all skill levels. The payload is hosted on a compromised website and is retrieved by the Amadey Trojan once the malicious macros are enabled.

Commodity malware, such as the Amadey Trojan, is a concern because it does not require its operator to have any development capability, only the capacity to deploy it. This increases the number of potential attackers in the ecosystem. Furthermore, commodity malware and open-source tools hinder attribution and reduce the cost of developing attack infrastructure for malicious actors. It is estimated that this trend is likely to continue, making campaigns easier to initiate and further frustrating attribution.

The theme of the malicious Word documents is noteworthy as North Korean cyber-operators often use similar weaponised lures to infiltrate their targets. Only a limited number of sources have also observed DPRK threat actors using Amadey in the past. In 2019, IssueMakersLab, Tencent, and EST Security shared reports of suspected North Korean threat actors using the Amadey botnet. The malware is also leveraged by the Russian cybercrime gang TA505, which has worked with North Korean APT groups in the past.

Interestingly, several of the domains connected to one of C&C servers (186.122.150[.]107) were sinkholed by Microsoft in a legal move of interdiction against Thallium - a North Korean state-affiliated APT group.

By leveraging the Amadey malware, North Korean threat actors are once again showing some degree of collusion with Eastern European cybercriminals. The APT groups also continue to demonstrate an interest in COVID-19. Kaspersky recently disclosed an attack campaign attributed to the Lazarus group targeting COVID-19 researchers. This intelligence-gathering operation targeted an unnamed pharmaceutical company and, in October, the group targeted a government ministry related to the COVID-19 response.