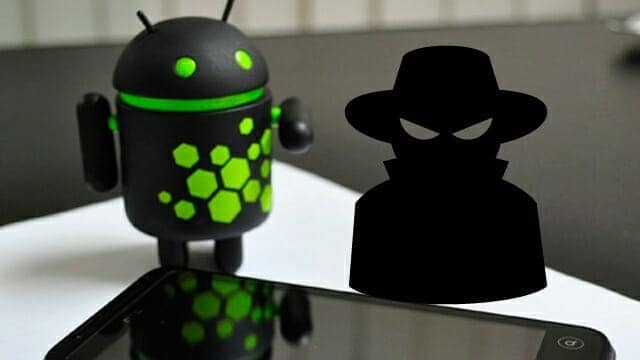 As the COVID-19 lockdown continues, there has been an increasing number of mobile threats appearing on the threat landscape. Android devices are by far the main targets of threat actors which have been delivering fake apps in the form of malicious .APK files to install banking Trojans, like Cerberus, as well as a number of spyware and SMS worms.

-already spreads on UND forums
-developed by cyber security solutions company from #India 🇮🇳 (3 ethical hackers)
-they have 25years of exper. but based on photo they are under 30
-they also open-sourced Instagram phishing solution https://t.co/SEILSe5KAO pic.twitter.com/q8rIcE1pvI
— Lukas Stefanko (@LukasStefanko) April 13, 2020

According to the researchers the malware has been designed by three ethical hackers from India, who reportedly work for a cybersecurity company. However, because Malware Hunter Team has found it being exploited in the wild, either these developers or other nefarious users have decided to use the malware for their own cybercriminal means.

I was able to find the site, which uses the Heroku platform-as-a-service (PaaS), the same serice used to host control panels for the spyware: 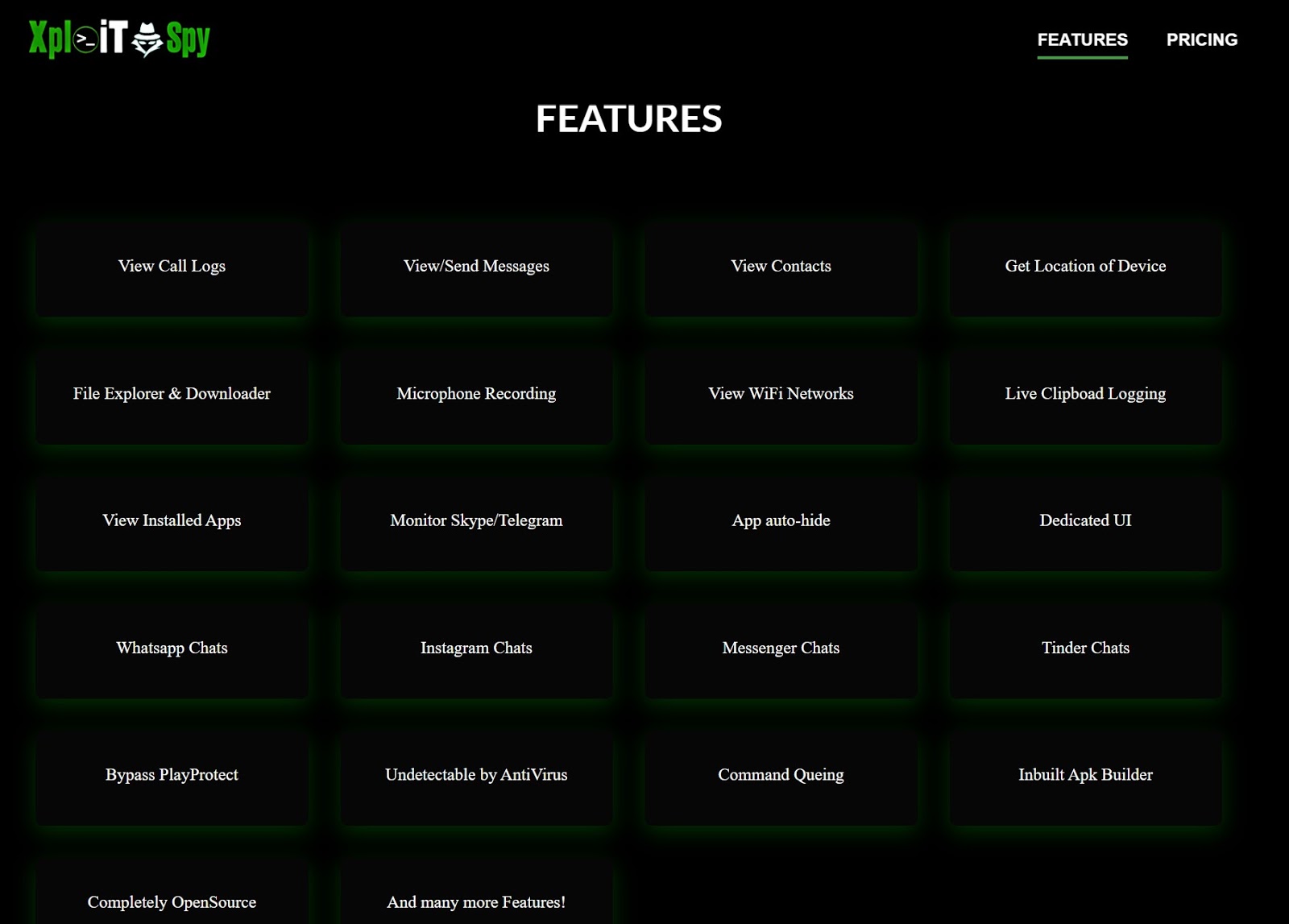 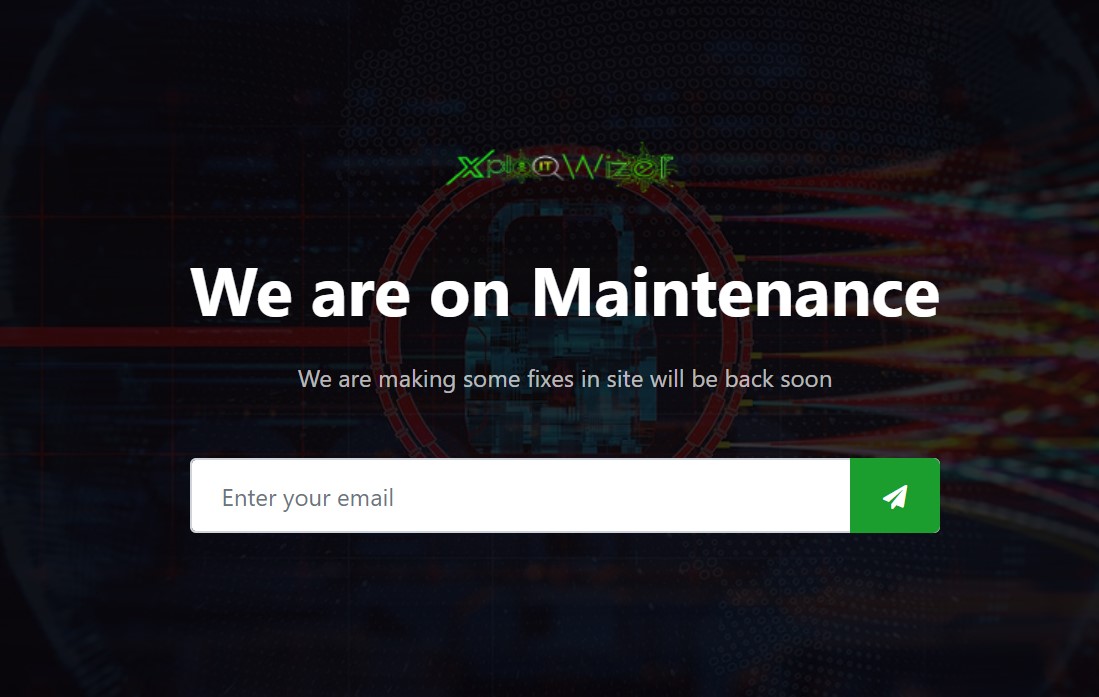 I went ahead and checked the relationships this domain has on VirusTotal out of curiosity: 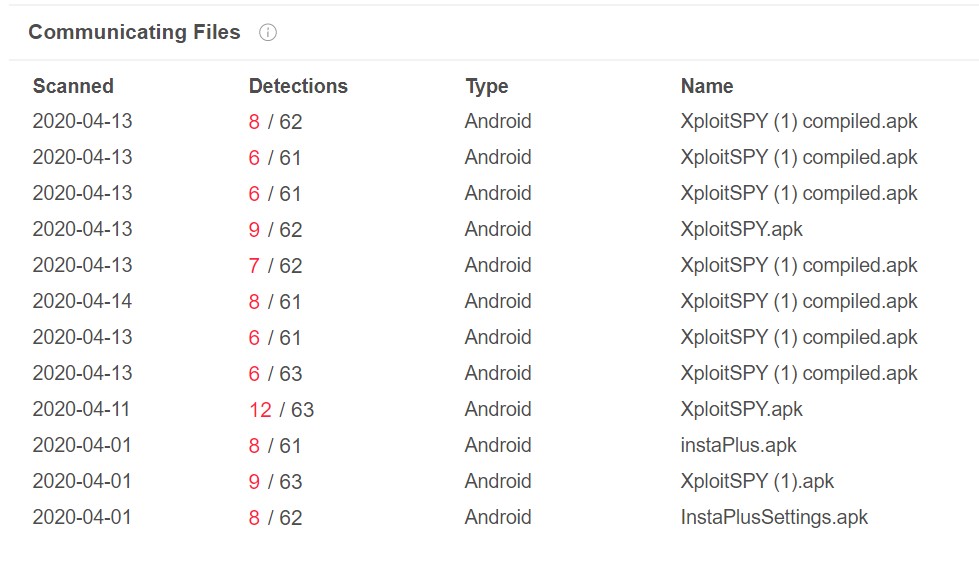 What I found was a number of antivirus detections for active use of XploitSPY in the wild, 10 in total. Along with the hits for XploitSPY was another Android malware called "instaPlus.apk" and "InstaPlusSettings.apk". This was more than likely those using the spyware had renamed it and were masquerading as a fake premium version of Instagram. On the developer's GitHub was a Instagram credential harvesting tool as well:

Some of XploitSPY's features includes: 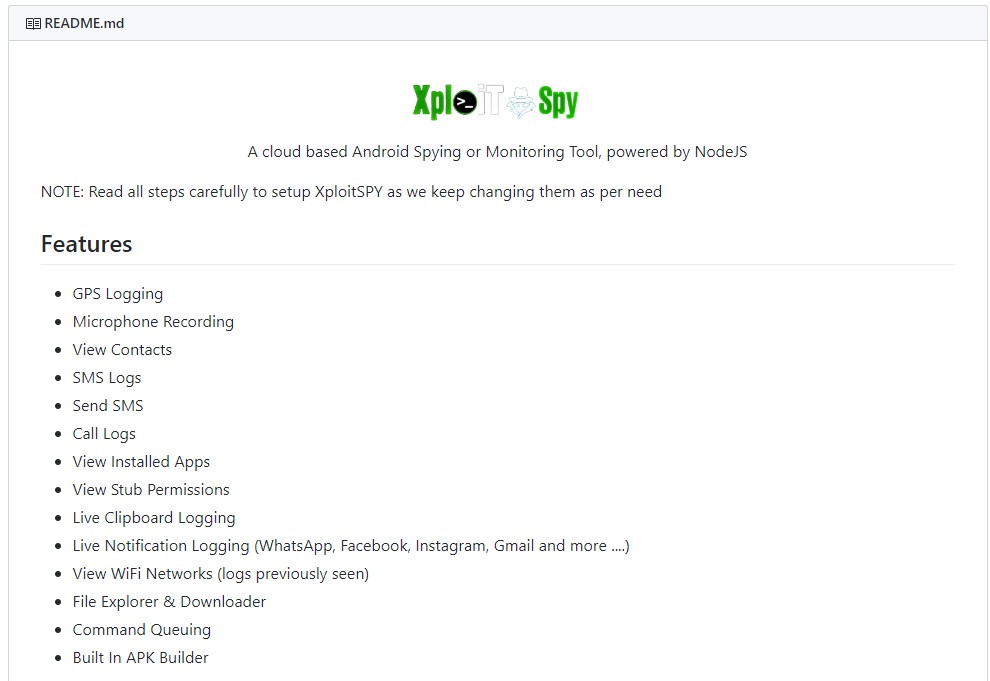 Other security researchers noted that XploitSPY appears to be a fork of another Android malware called L3MON, just with upgraded features for further data capture and active spying capabilities.

Here's a view of what the control panels may look like for XploitSPY: 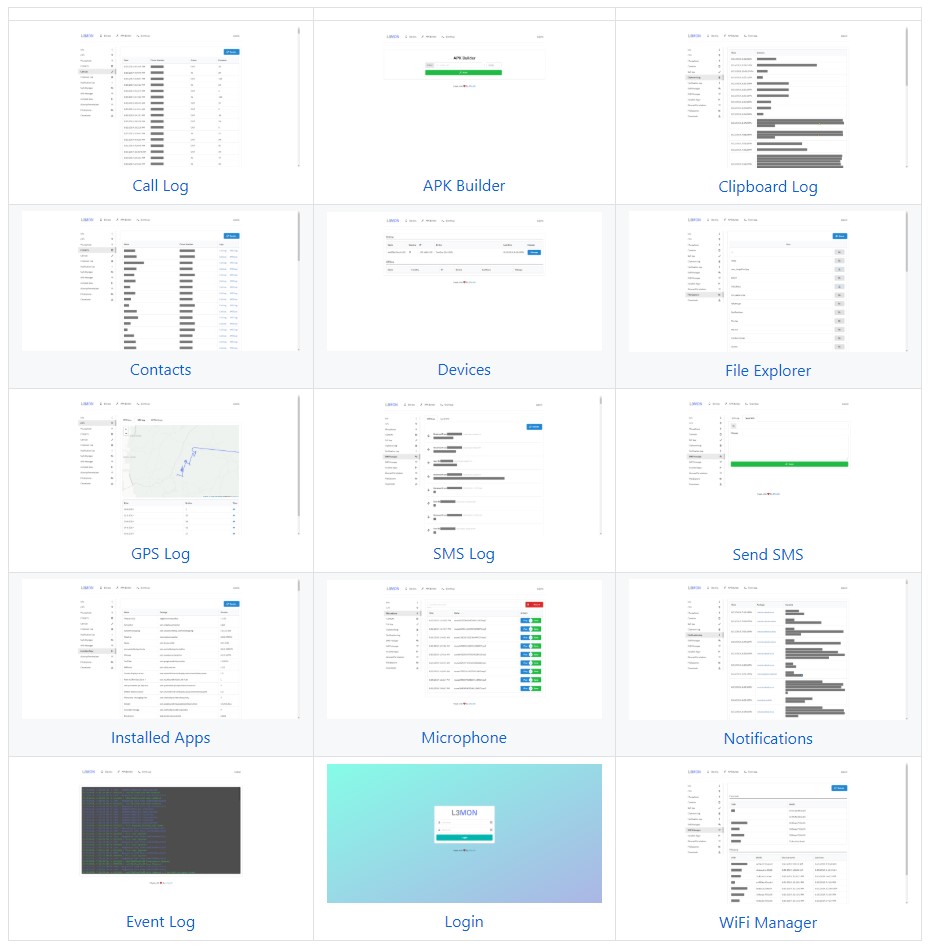 The group behind XploitSPY are calling themselves XploitWizer and claim to be ethical hackers on their GitHub account and that XploitSPY is for an "educational purpose" only:

However, giving away what appears to be a very powerful Android spyware, which has fairly low detection ratings on VirusTotal, seems to be a reckless thing to do. Once released to the public, the developers are unable to control what those who download XploitSPY do. It is a kit which is readily made out of the box, which also comes with detailed instrustions on how to help you remain concealed from anyone who may want to find you using it with a VPS.These actions makes many in the InfoSec community wonder how ethical these ethical hackers are.

Organisations need to make sure company devices are setup with reinforced security policies to defend against these types of threats, especially during the COVID-19 lockdown where users are on home WiFi and mobile data, away from corporate detection systems.

I have collected and attached IOCs to my OTX Alienvault account here.

Special thanks to Lukas Stefanko of ESET and Malware Hunter Team who have been doing some awesome work spotting these Android spyware and banking Trojans in the wild, quickly analysing, and reporting them publicly. We salute you.

I recently set out to become more acquainted with Maltego, a useful program for open-source intelligence (OSINT) and forensics, developed by Paterva. I also noticed there is an ongoing campaign against Turkey using Android banking Trojans such as Anubis and Cerberus. Both are Malware-as-a-Service offerings that supply a builder and mobile remote access Trojan (MRAT) to steal credentials from Android users.

Security researchers such as @MalwareHunterTeam, @ReBensk, @pr3wtd, and @mertcangokgoz, and others have all recently shared new samples of Cerberus and Anubis targeting users in Turkey with mobile data “gifts” that are offered from their mobile carriers due to COVID-19. Various websites are registered hosting links to fake apps, which were downloaded from the threat actor’s GitLab or BitBucket repositories. These apps are Android packages (.APK) that can be distributed via SMS, instant messaging app, on Twitter, via email, and other social engineering techniques.
With the Tweets of th…
Read more

As of 1 August, I have been working in the cyber threat intelligence industry for one whole year. It has been a steep, but rewarding, learning curve that gives as much back as you put into it.
In 2016, I started university doing a cybersecurity-specific course as I knew it was what I wanted to do since I was about 15 years old. I graduated in 2019 with a 2:1 in BSc (Hons) Computer and Information Security. Within three weeks of finishing my course I was offered a job in July and started in August. It could not have been better.
It was only until the end of my course that I began to learn about threat intelligence and emerging threats in an interesting module that educated us about 0day vulnerabilities and the darknet. Initially, I wanted to be a penetration tester (like most students on my course), but I was only just about able to make it through the labs on Kali and Metasploit through hard work and frustration. This put me off and made me look elsewhere into other areas of security w…
Read more

IOCs from the Blog (OTX)