(Image credit: DALL·E 2)
Background
In 2015 and 2016, the Democratic National Committee (DNC) was hacked by not one, but two Russian intelligence services, the Russian Main Intelligence Directorate (GRU) and the Russian Foreign Intelligence Service (SVR). The two advanced persistent threat (APT) groups attributed to these organizations coexisted inside the DNC's networks for months and provided valuable political intelligence to the Russian government, in the form of stolen files and emails, during the run-up to US presidential election. This audacious act of cyber-espionage brought these two APT groups, also known as FancyBear and CozyBear (coined by CrowdStrike), into the spotlight and under the microscope ever since.
On 24 February 2022, Russia invaded Ukraine and these two well-known APT groups (among many others) have been busy launching widespread intelligence gathering intrusion campaigns to support the Russian government and Russian military. This blog aims to leverage open source intelligence (OSINT) reports to highlight the recent publicly-known tactics, techniques, and procedures (TTPs) leveraged by these cyber adversaries in 1H 2022 and the significance of them. For many top enterprises, government organizations, and political entities, these hacking groups operating on behalf of the Russian GRU and SVR are priority threats whose capabilities is of the utmost concern. 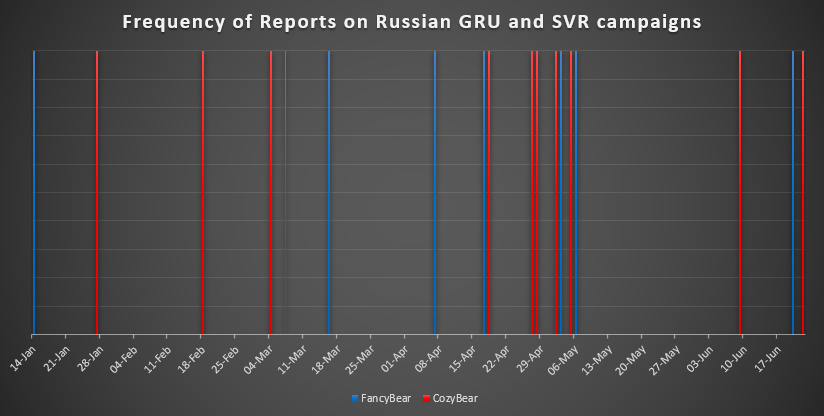 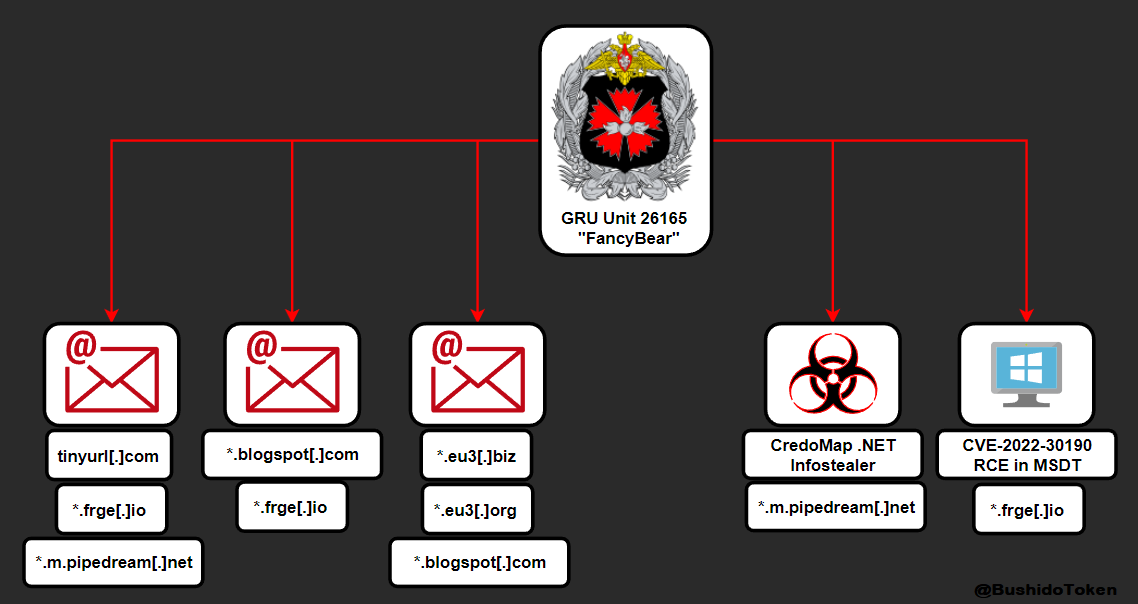 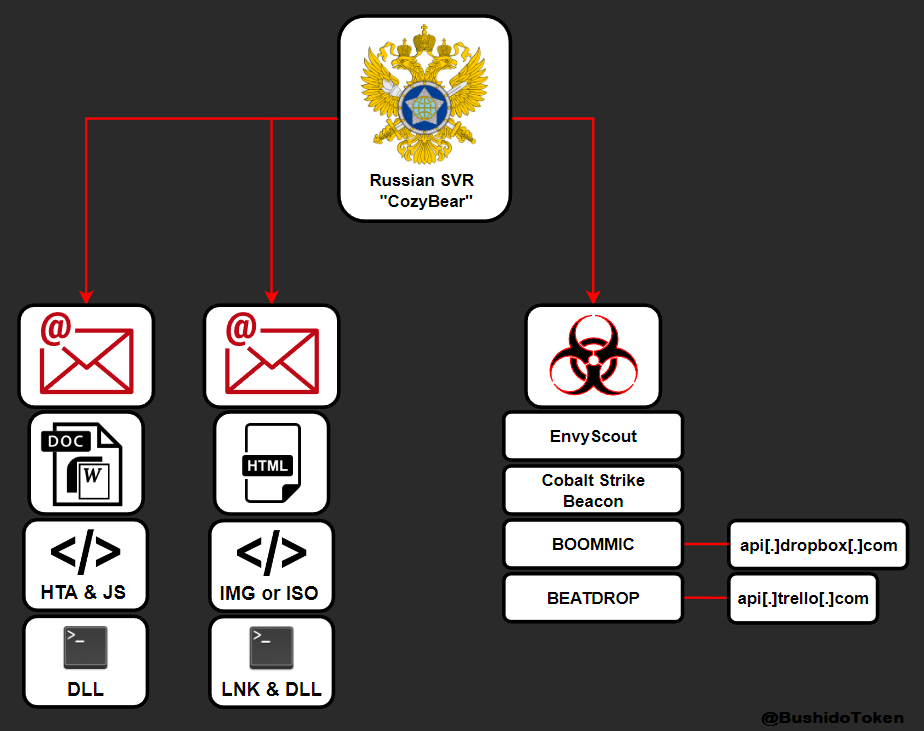 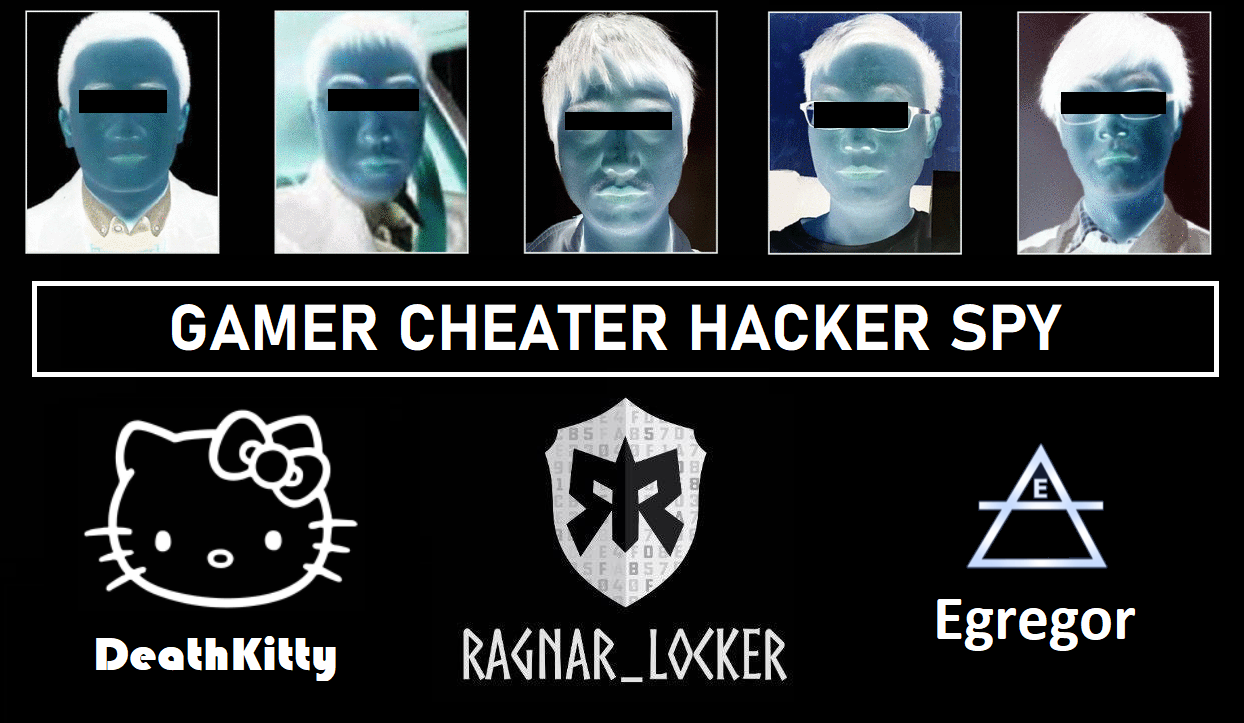