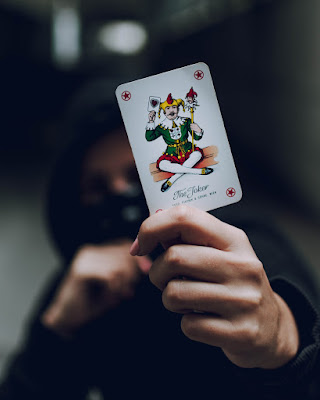 The Joker Trojan (also known as the Bread Trojan) is an Android dropper with spyware capabilities. It is often hidden within advertisements to trick users into clicking on and downloading the malware. Usually, it only targets SIM cards with specific country codes, geo-fencing the victims. It is used by financial attackers to harvest a user's device information, contact list, text messages, and will sign them up to premium subscriptions.
APK Lab recently disclosed that two available apps that contain the Joker Trojan managed to sneak past protection systems and were uploaded to the Google Play Store. The apps containing the Trojan, called ‘Speed Message’ and ‘Botmatic Messages’, currently have over 11,000 installs combined:
VirusTotal Graph: 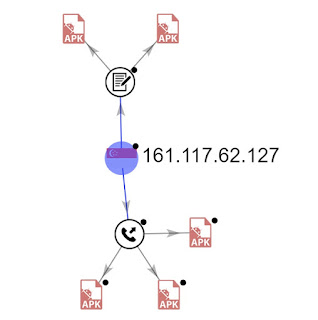 HS Photo Collage
https://koodous.com/apks/cf522862b07a06a75e4d76044132fd7a64561657c7fe434a6734e6f18d27aa37
Interestingly, security researcher @ReBensk has recently uncovered a fake version of WhatsApp called ‘FmWhats latest version’ on the Play Store that contains the Joker Trojan. It is currently still available and has over 500,000 installs. 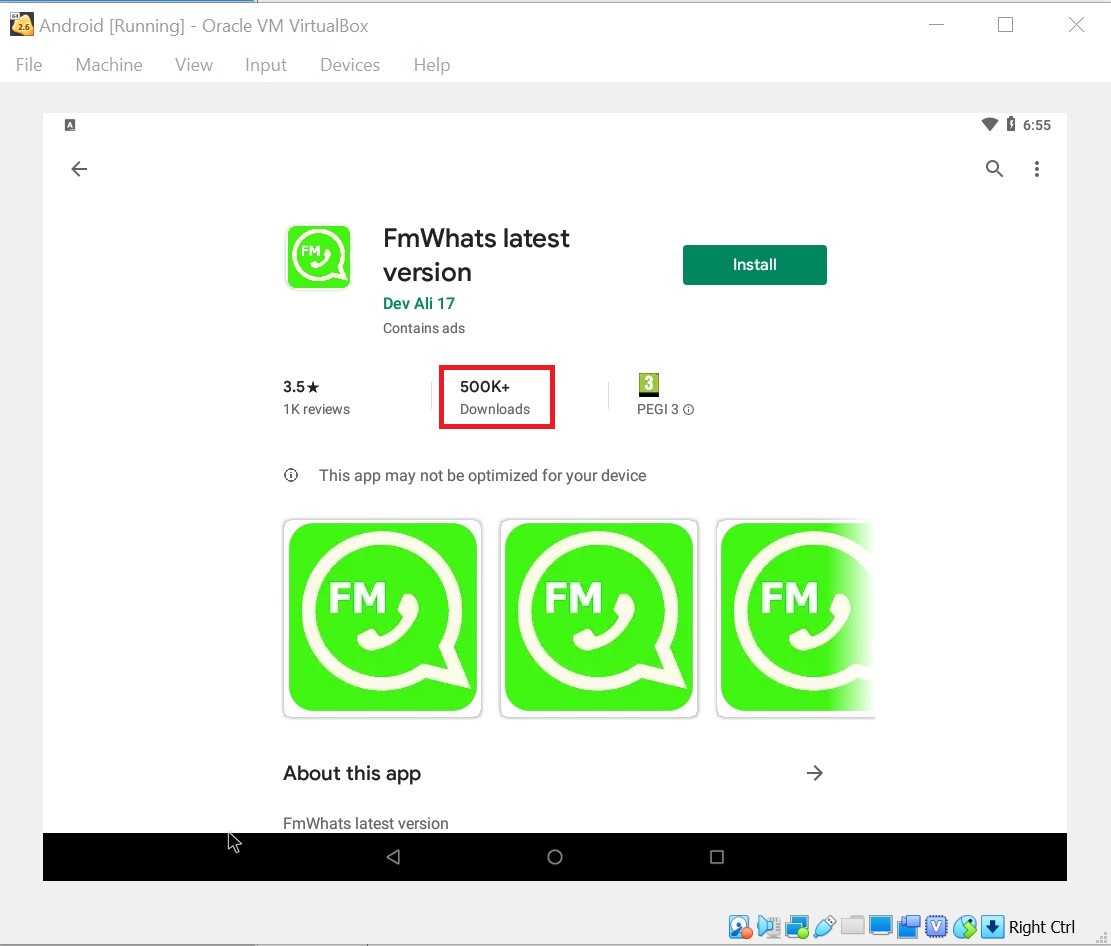 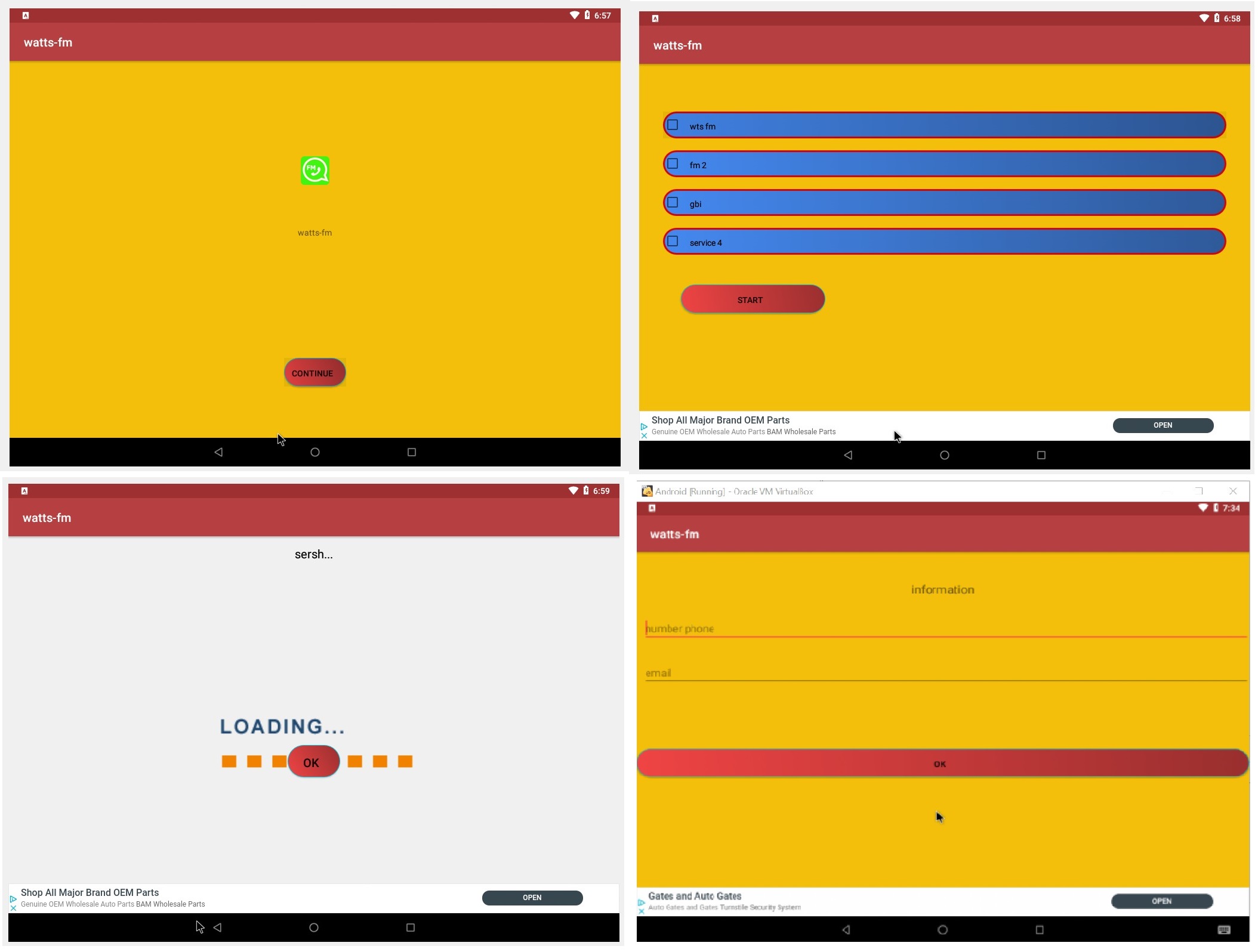