Hi there 👋 Welcome to my blog bushidotoken.net

Cybercrime has many forms, the most common of which is theft and fraud. Aspiring cybercriminals may begin with off-the-shelf malware or phishing kits and run amateur, but profitable, campaigns. Banking Trojans were the next step up, which intercept and manipulate connections during online banking procedures for exploitation and wire fraud. Several infamous groups that graduated from these campaigns went on to form organised crime syndicates and launch 'big game hunting' ransomware campaigns. Ransomware in particular, has caused mass disruption on a national level and huge financial losses. This blog will explore three top-tier cybercrime syndicates which are tracked by the private cybersecurity industry as EvilCorp, WizardSpider, and FIN7. These threat actors are financially motivated cybercriminals whose campaigns have become a scourge to organisations and society at large. So much so, that they are closely tracked by intelligence agencies and international law enforcement. Fi
Read more

For my last blog of 2020, I wanted to share a short checklist for users and researchers to keep themselves secure on the internet. Many attackers cast a wide net and many of those that fail the basics get caught. Hopefully this guide will help those on the path to Operational Security (OPSEC): Social Media: Set social media accounts (e.g. Twitter, Facebook, Instagram, Tiktok) to private. Avoid using your real name when creating accounts. Avoid using identifiable personal pictures for profile pictures and cover pictures. Leave bio details blank and avoid sharing identifiable information. Do not check-in to locations or share your location for social media posts. Have a vetted list of friends/contacts that you permit to view your social media content.  Finally, personnel who work in cleared positions may often ask family members not to share pictures of you and prevent tagging.  Personal Security (PERSEC): Use more than one email account - ideally one for critical services like finances,
Read more 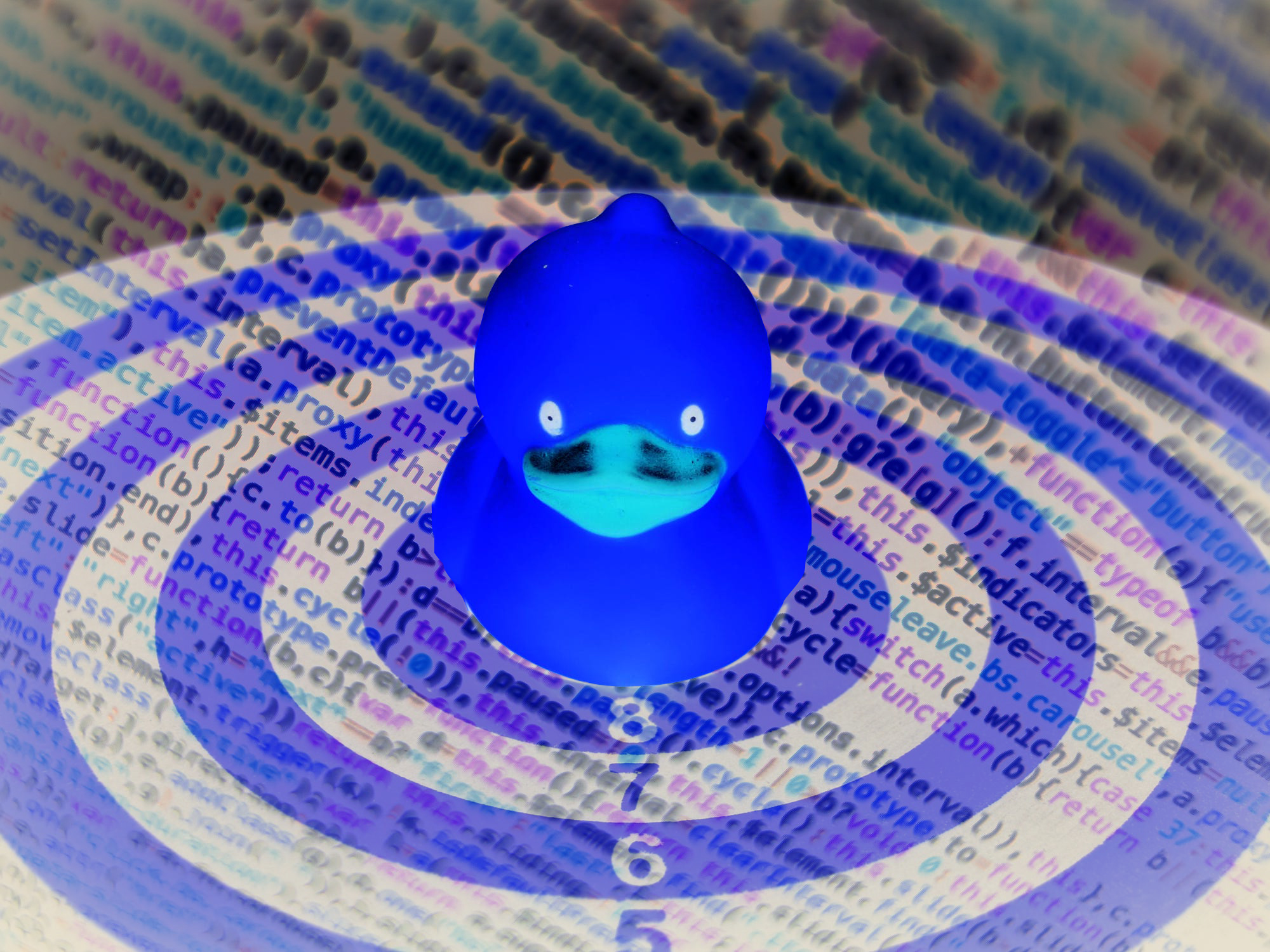 Background:  The Qakbot banking Trojan is one of the top-tier malware families on the current threat landscape. It is distributed in mass spam campaigns, steals confidential information, and has also provided access to ransomware operators. Preventing and detecting this threat has become a priority for many organisations as a successful infection can lead to a costly cyber incident. In this blog, I aim to share more information on this malware, provided by open sources, and highlight the intelligence gathering process it takes to combat this threat. Qakbot (also known as Quakbot or Qbot) has been around since 2008. It has targeted the customers of various financial institutions worldwide. While Qbot's targeting has mostly remained the same - with the aim of stealing bank details and enabling wire fraud - its propagation methods have changed across various campaigns. Despite its age, Qakbot still remains a significant threat with established connections in the organised cybercrime u
Read more